New Balance is Reportedly Being Sued for “MADE IN THE USA”

New Balance is strangled over their campaign which arguably mislead the customer...

New Balance is strangled over their campaign which arguably mislead the customer.

Image by House of Heat — houseofheat.co

According to the reports, New Balance has been sued for willfully distributing its sneakers under “MADE IN THE USA” tagline. Tracking down from last December, New Balance was called over a lawsuit for its marketing. A proposed class-action was filed in a Massachusetts federal court under the plaintiffs of Matthew Cristostomo, Anthony Bollini, Spencer Verrilla, Derrick Evans, Clifton Bradley, and Robert Kaminsky. New Balance is accused of misleading the customers with the intentional false campaign which represents the opposite fact that its sneakers do not match the federal standard.

Assuming that the products are purely made in the USA, is the flipping fallacy which triggers the customers to pay more. In fact, the plaintiffs claim that 30% of the New Balance materials are imported overseas and processed by foreign labor. Legally, this whole situation is against US Federal Trade Commission’s policies. It’s clearly stated that the “American” standard requires some point regarding its manufacture — “all or almost all products made in the USA” and ”all the important parts and processing of the product must come from the United States”.

Image by House of Heat — houseofheat.co

In addition, to confront New Balance, the plaintiffs express a juncture allegation for which the disclaimer states in the product is not enough to educate the customers about the true origin of the shoes. It’s clear as day that New Balance is trying to pursue the superiority amongst the other brands that have the mass production in Asia. 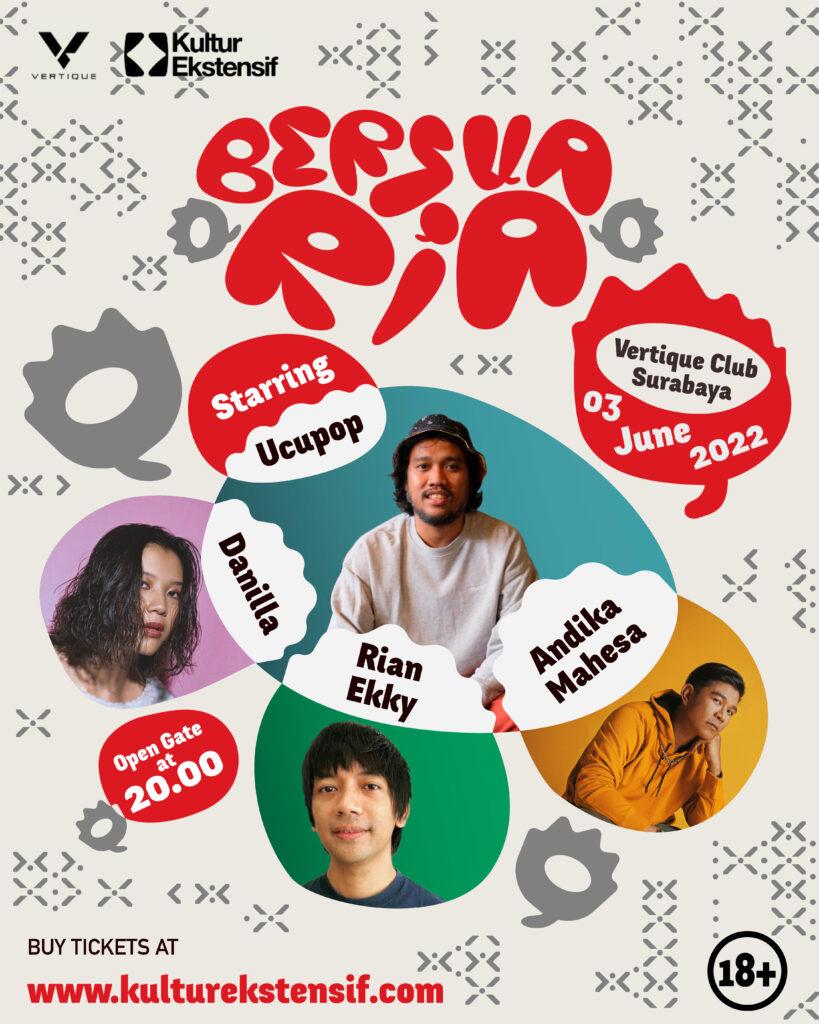 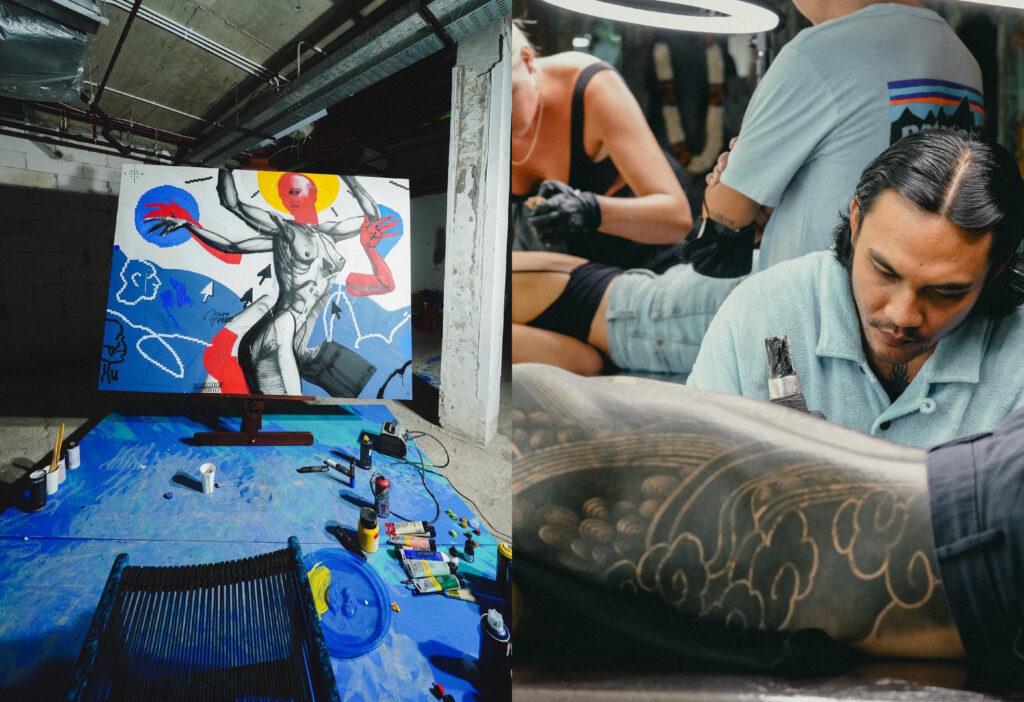 Dué Hatué Pop Up and Exhibition at Jakarta and Bandung

Dué Hatué Pop Up and Exhibition at Jakarta and Bandung 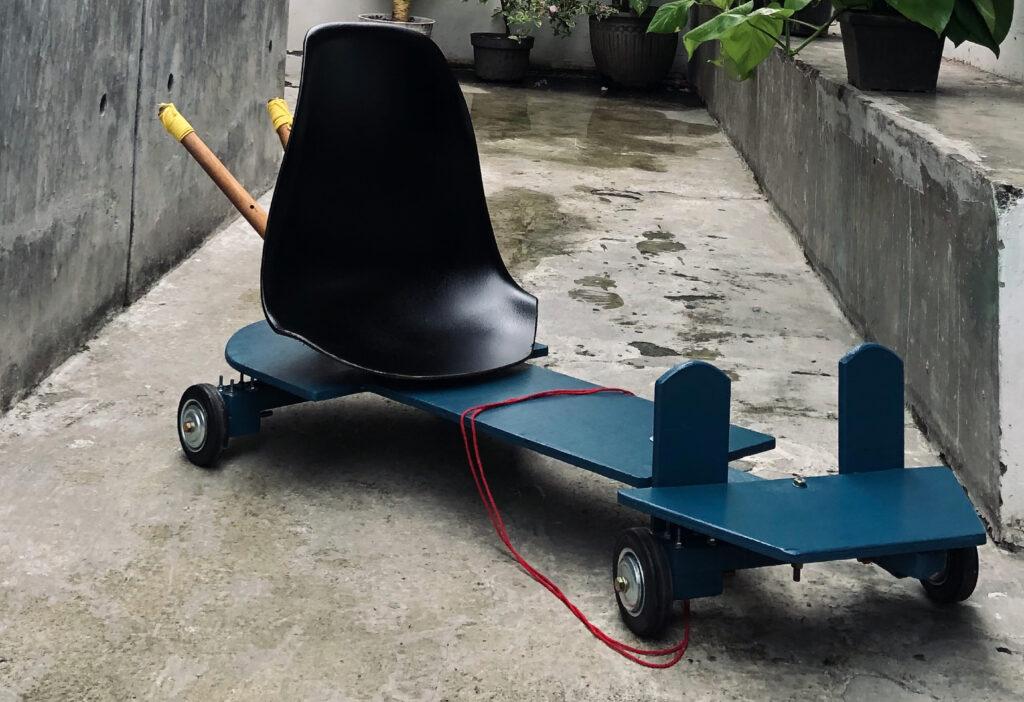 Utilization of wasted furniture around the studio 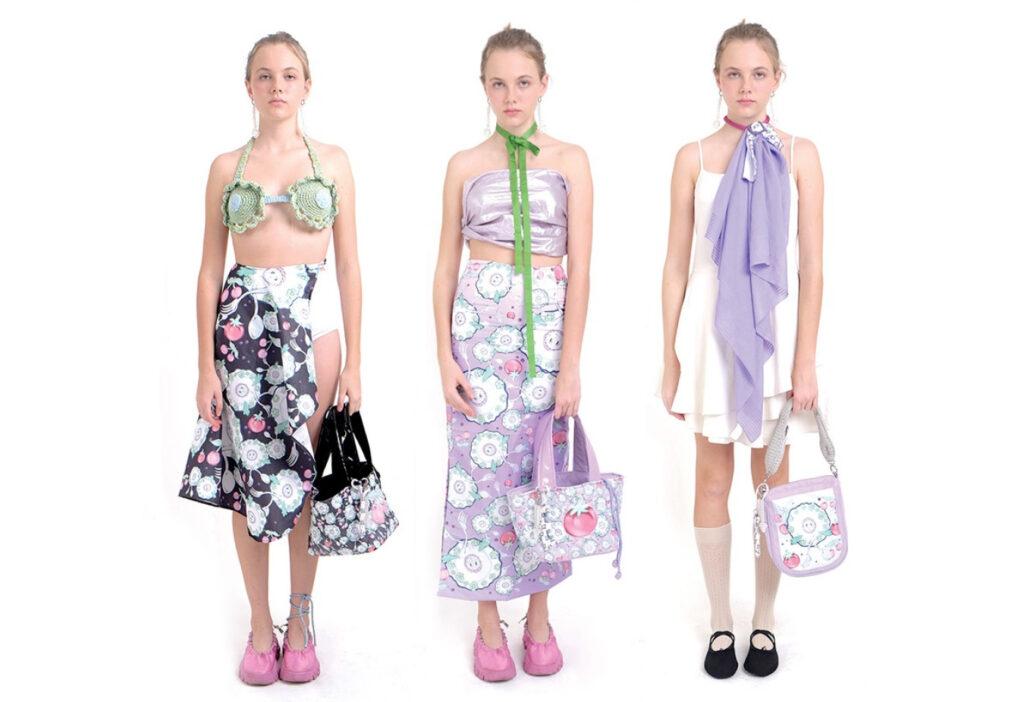 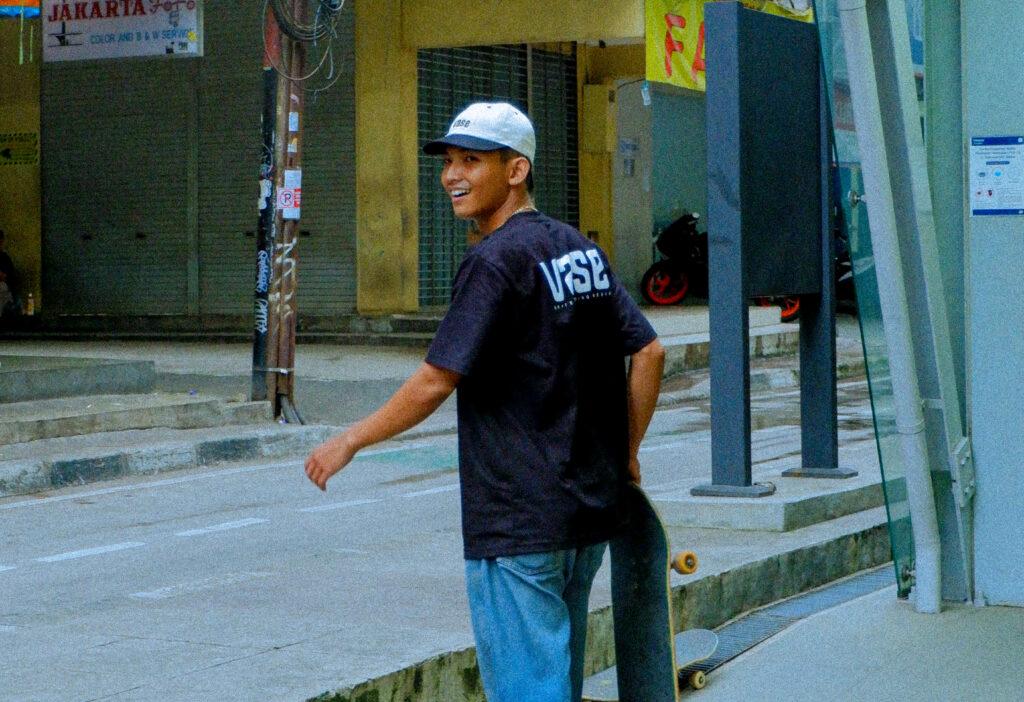 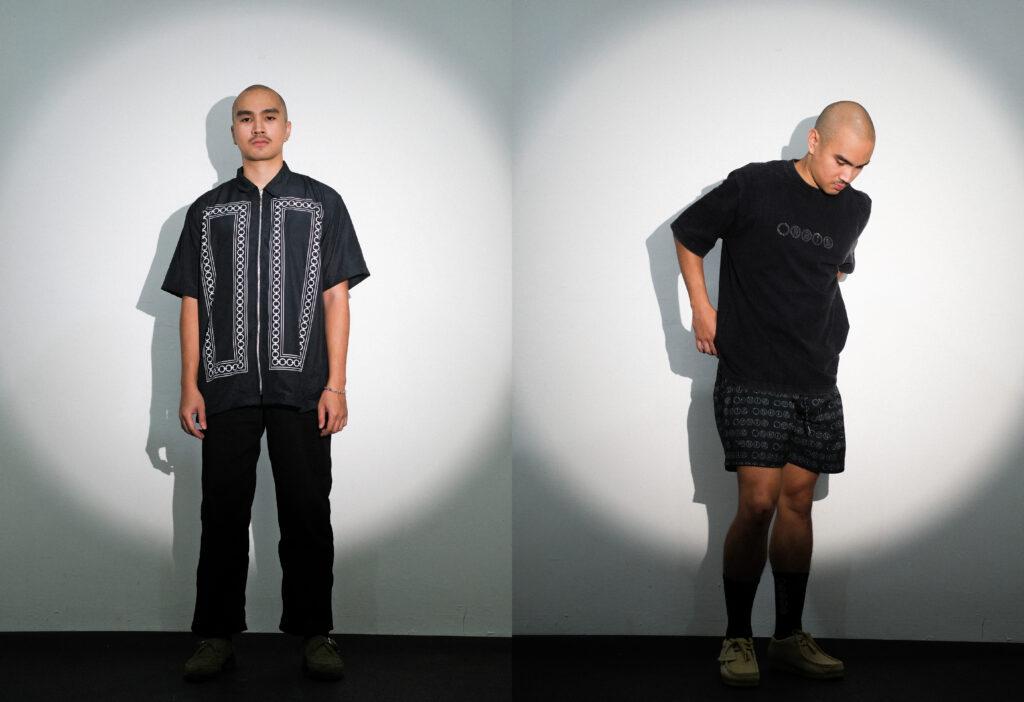 Brings the idea of how fun was interpreted throughout different culture 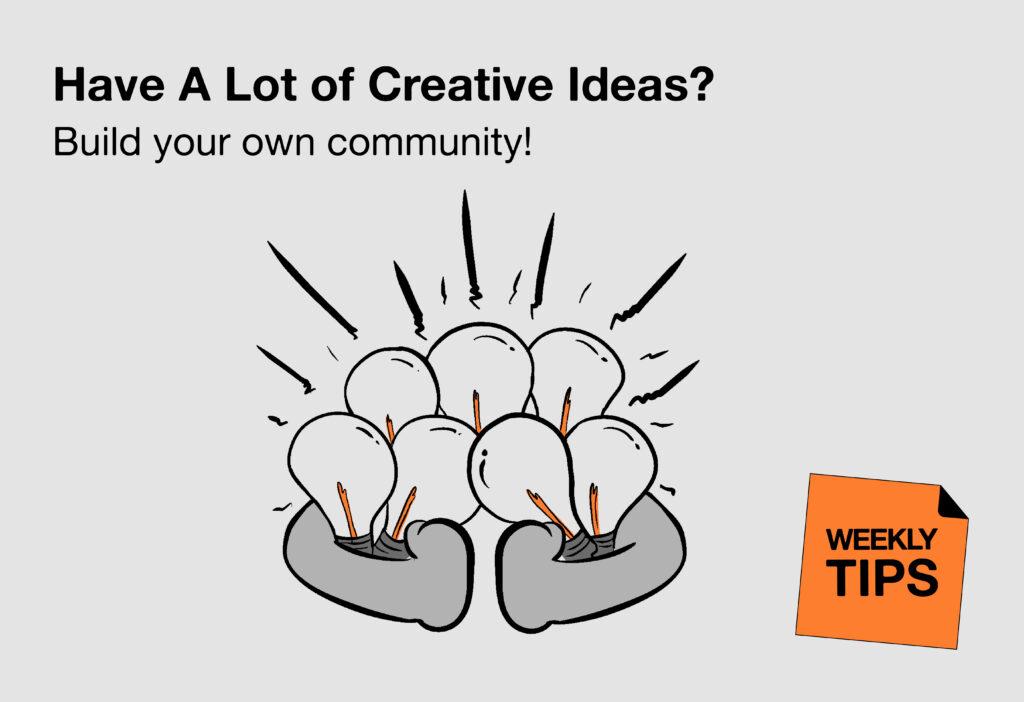 Weekly Tips: Have A Lot of Creative Ideas? Build Your Own Community!

To put all the creative heads are the bright way to engage the scene.

Weekly Tips: Have A Lot of Creative Ideas? Build Your Own Community! 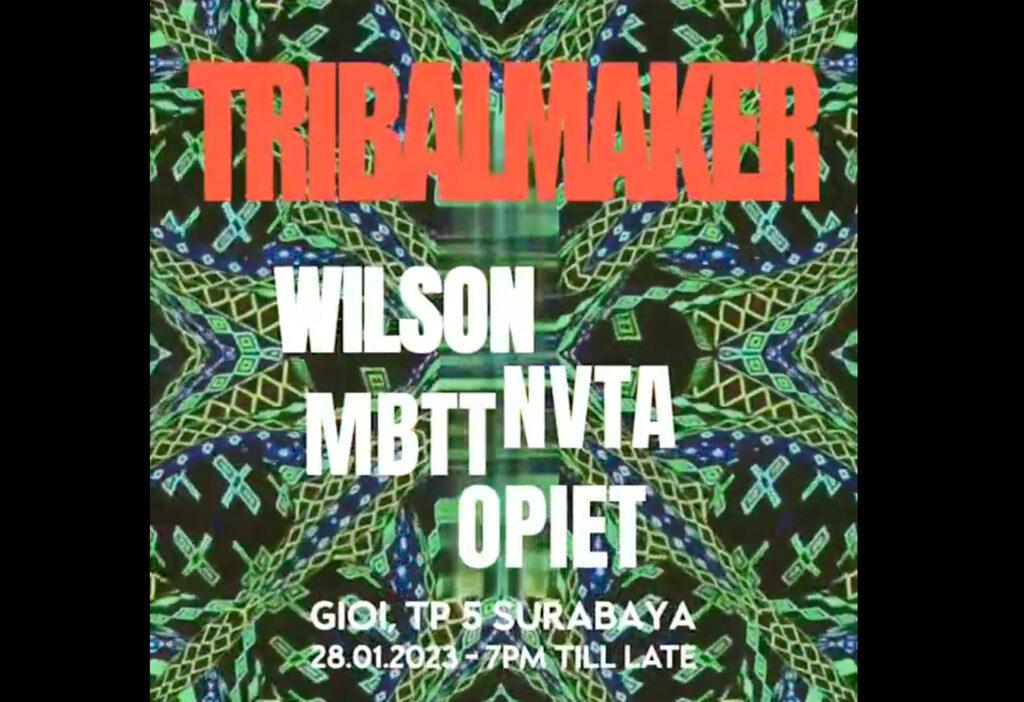 Go deep and twirl the dance of TRIBAL MAKER, this Saturday. 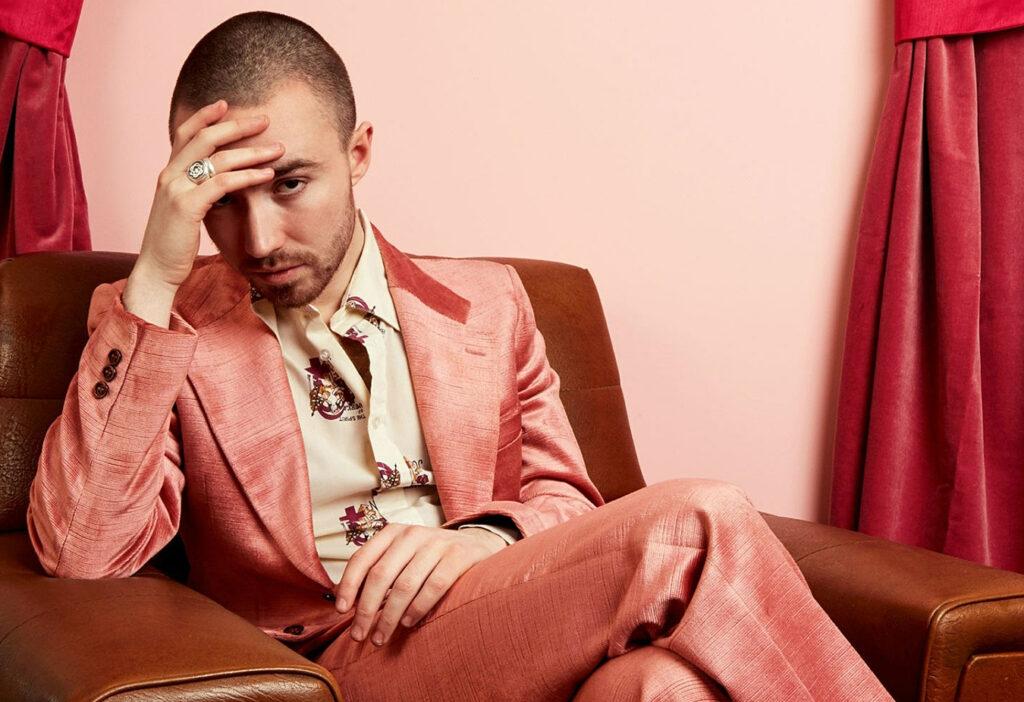 The song about yesterday. 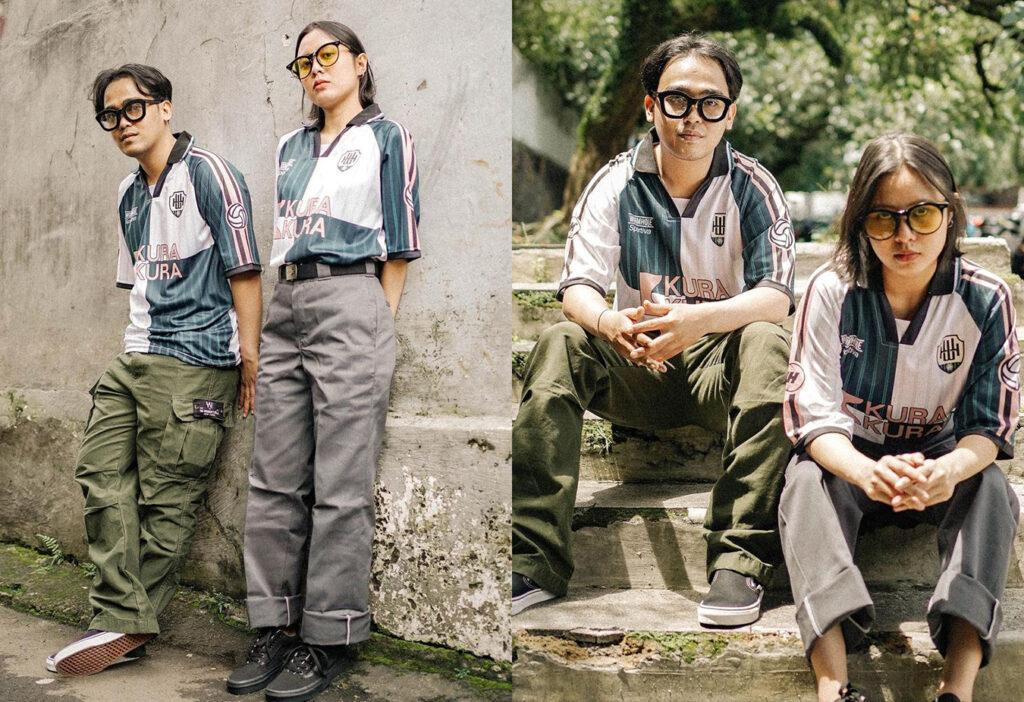 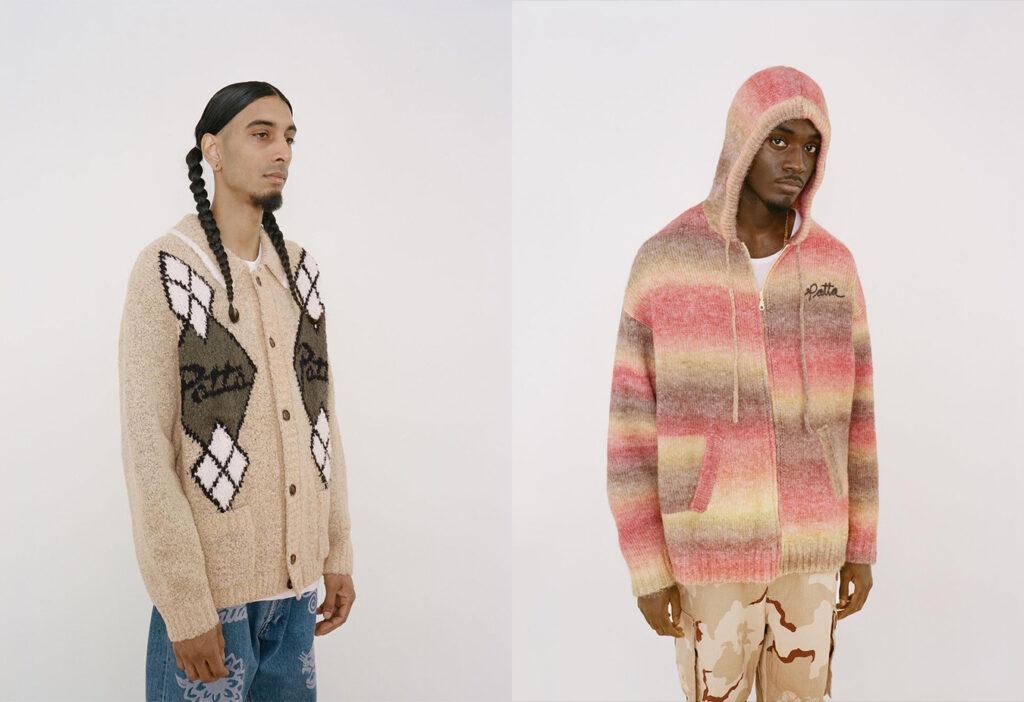 It's okay to be norm-ish in style, have you dig on Patta?

EXPLORE THE CULTURE, ENGAGED TO THE SCENE

EXPLORE THE CULTURE,
ENGAGE WITH THE SCENE

EXPLORE THE CULTURE, ENGAGE WITH
THE SCENE

EXPLORE THE CULTURE, ENGAGE WITH THE SCENE

EXPLORE THE CULTURE, ENGAGED TO THE SCENE

Kultur Ekstensif is an independent curatorial media that explores in-depth on culture, lifestyle and everything in between. Our editorial content is not influenced by any commissions.